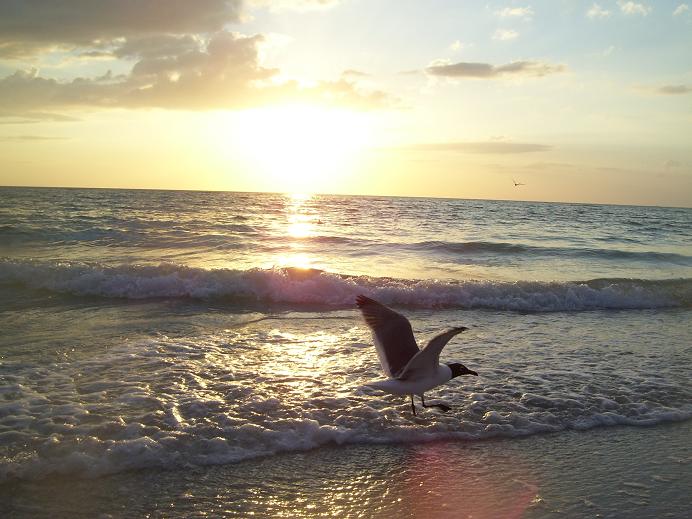 After reading this passage tonight in Early Writings something dawned on me. Here is what I read, “I was shown a time when Satan especially triumphed. Multitudes of Christians were slain in a dreadful manner, because they would preserve the purity of their religion. The Bible was hated, and efforts were made to rid the earth of it. The people were forbidden to read it, on pain of death; and all the copies which could be found were burned. But I saw that God had a special care for His Word. He protected it. At different periods there were but a very few copies of the Bible in existence, yet He would not suffer His Word to be lost, for in the last days copies of it were to be so multiplied that every family could possess it. I saw that when there were but few copies of the Bible, it was precious and comforting to the persecuted followers of Jesus. It was read in the most secret manner, and those who had this exalted privilege felt that they had had an interview with God, with His Son Jesus, and with His disciples. But this blessed privilege cost many of them their lives. If discovered, they were taken to the headsman’s block, to the stake, or to the dungeon to die of starvation.” {EW 214.2}

We often talk about all the modern conveniences we have today. Cars, microwaves, washers and dryers, cell phones in our pockets, even the Internet in our pocket phones and on our laptops. However when we get to heaven and meet with people who have lived in every age of Earth’s history none of them will be in awe of our Facebook privileges or fancy sports cars. In heaven, while talking to someone who lived during the dark ages what will impress them the most is, we had Bibles! I love the Internet and Facebook because it keeps me in touch with all of my friends, but those who treasure God’s Word see the Bible as an “interview with God!” How cool is that!

Our mothers told us there were kids starving in Africa when we did not eat our physical food, but blessed is the mother who reminded us of those starving spiritually when we did not want to eat the Bread of life. I look at the world today and I pray, no I beg God to create a hunger in us all for God’s Word. In Matthew 5 Jesus says, “Blessed are those who hunger and thirst for righteousness.” While millions starve to death in Africa where there is famine and no food there are also millionaires who have starved to death right here in America. Why? Not because they had no money or food but because they had no appetite! Certain diseases robbed them of their appetite and they starved to death right here in America where food is everywhere. Likewise millions are starving not just from the dark ages but in today’s age with Bibles all over the place. They are starving to death because they have no desire for God’s Word. They are not hungry for God’s Word. See why Jesus said hungry people are so blessed, they will eat! They will do something about their situation.

A while back I was talking with a man who I was supposed to be having Bible studies with. That is what he invited me over for. Yet he never wanted to study, jus talk. He told me about his uncle who really knew the Bible. His uncle actually had some crazy ideas but my friend thought he was a Bible Scholar. Finally I asked my friend how he knew his uncle knew so much about the Bible without knowing it himself. Friends the Bible must be studied personally. We must study it for ourselves. It is like a personal interview with God, not a group interview. No one can study it for us for the simple fact that we can never know who really knows it unless we know it too! The only way I can know if you know the Bible or not, is if I know it too.

I am praying tonight for God to make us all hungry for His Word. I am praying that we will treasure our Bibles more than our computers or anything else!