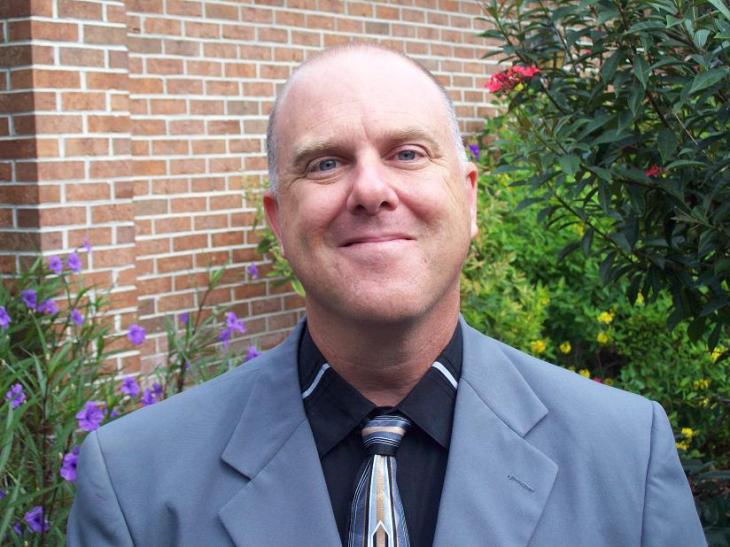 But has God only ordained that a certain few “chosen ones” should be saved? No. Titus 2:11 says, “For the grace of God that bringeth salvation hath appeared to all men” so this grace from the foundation of the world is for everybody!   Paul goes on in verse 12 and shares the power of this grace. “Teaching us that, denying ungodliness and worldly lusts, we should live soberly, righteously, and godly, in this present world.” Grace is not just a power over the penalty of sin which is death. Grace is also a power over the power of sin right here on earth. We don’t have to wait to get to heaven before we can live righteously and Godly lives. Paul says grace makes it happen right here in this present sin-sick world. The planet may be doomed but not you! The place is doomed not the people, unless they reject the grace that has already appeared to all men and been promised from the foundation of the world.

In this same passage, verse 14, Paul summarizes the power of what grace does for us right here on earth. “Who gave himself for us, that he might redeem us from all iniquity, and purify unto himself a peculiar people, zealous of good works.”

Paul again strongly illustrates this grace in Titus 3:2-7. “For we ourselves also were sometimes foolish, disobedient, deceived, serving divers lusts and pleasures, living in malice and envy, hateful, [and] hating one another. But after that the kindness and love of God our Saviour toward man appeared,Not by works of righteousness which we have done, but according to his mercy he saved us, by the washing of regeneration, and renewing of the Holy Ghost; Which he shed on us abundantly through Jesus Christ our Saviour; That being justified by his grace, we should be made heirs according to the hope of eternal life.”

Notice, it is grace and not works that save us from the power of sin. While many people are waiting for Jesus to change their characters after the second coming, Paul makes it clear that the character is changed after it sees the kindness and love of God. See Romans 2:4. God’s grace leads us to repentance and  righteous living in this present world. The second coming will be too late to change. Today we can behold the Lamb of God who takes away the sin of the world and be redeemed today. We do not have to live like citizens of a doomed planet. This world is not our home. Our home in heaven has been prepared for us from the foundation of the this doomed planet! So let’s live and act like we are citizens of the heavenly kingdom, while we are right here in this present world.