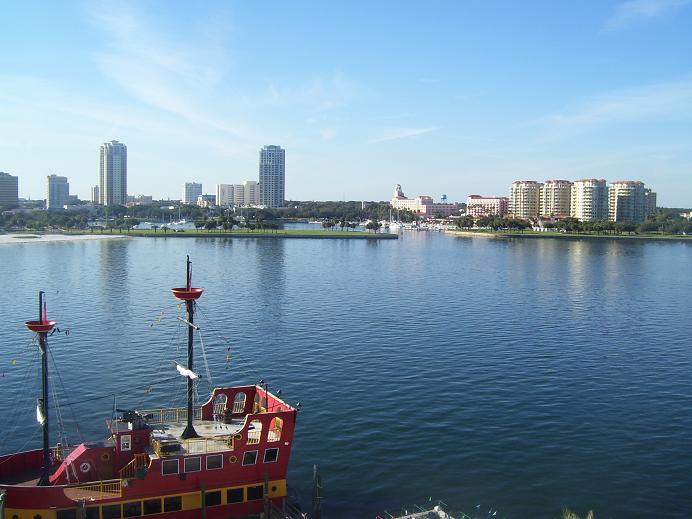 To me, 2 Peter 1:4 is the crux of the whole book of 2 Peter. “Whereby are given unto us exceeding great and precious promises: that by these ye might be partakers of the divine nature, having escaped the corruption that is in the world through lust.”

Peter makes it clear, that my salvation is not based upon the promises I make to Jesus, but rather on the promises that Jesus makes to me! Remember Titus 1:2? “In hope of eternal life, which God, that cannot lie, promised before the world began.” Remember too in Genesis 12, when God promised Abraham that He would be the father of a great nation, even though he had not even had his fist child yet, that God only required God to trust His promises. He did not ask Abraham to make promises. -Feeling the terrible power of temptation, the drawing of desire that leads to indulgence, many a man cries in despair, “I cannot resist evil.” Tell him that he can, that he must resist. He may have been overcome again and again, but it need not be always thus. He is weak in moral power, controlled by the habits of a life of sin. His promises and resolutions are like ropes of sand. The knowledge of his broken promises and forfeited pledges weakens his confidence in his own sincerity, and causes him to feel that God cannot accept him or work with his efforts. But he need not despair.

Those who put their trust in Christ are not to be enslaved by any hereditary or cultivated habit or tendency. Instead of being held in bondage to the lower nature, they are to rule every appetite and passion. God has not left us to battle with evil in our own finite strength. Whatever may be our inherited or cultivated tendencies to wrong, we can overcome through the power that He is ready to impart.”  {Temperance, p. 111-12}