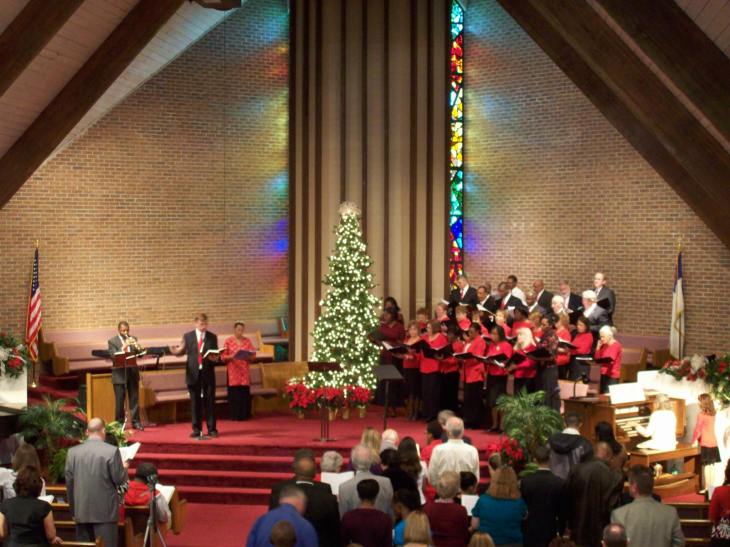 I am writing today from the beautiful Tampa Bay area. This is my home church. Tampa First Seventh-day Adventist Church.

After the wise men were gone, an angel of the Lord appeared to Joseph in a dream. “Get up! Flee to Egypt with the child and his mother,” the angel said. “Stay there until I tell you to return, because Herod is going to search for the child to kill him.” Matthew 2:13 NLT

Satan was doing his best to destroy Jesus before He could accomplish His purpose for coming to this earth. He not only tried to kill Him as a Baby but also tempted Him to jump off a cliff. (see Matthew 4) He also tried to get people to throw him off a cliff. (see Luke 4) They also tried to stone him to death more than once. (See John 10). However Satan could do nothing against Jesus until He accomplished His purpose for living and could die a death that would glorify His father and save others. Likewise if we belong to God, we have the same assurance Jesus had, that Satan can’t defeat our purpose for living, and we can’t die until we have accomplished God’s goal in our lives.

But in that coming day
no weapon turned against you will succeed.
You will silence every voice
raised up to accuse you.
These benefits are enjoyed by the servants of the Lord;
their vindication will come from me.
I, the Lord, have spoken! Isaiah 54:17 NLT