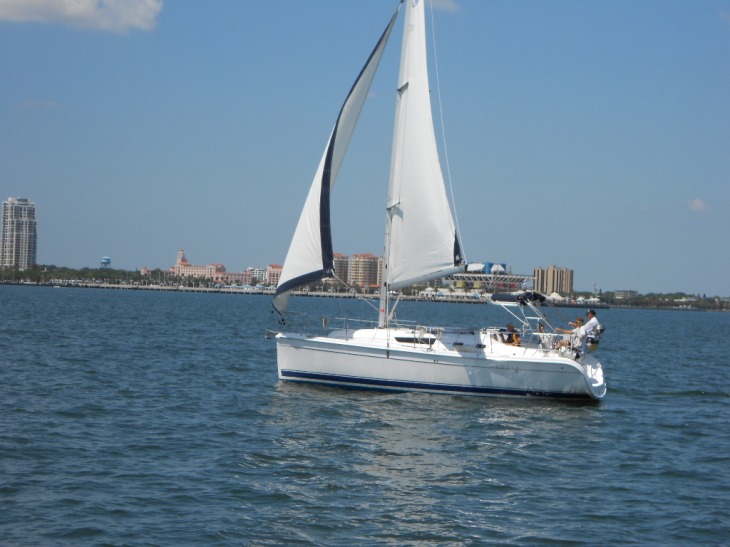 Daniel 2:1-48 is a prophecy that assures us God’s Kingdom is coming, and that it is coming soon. But that is not all it teaches. It also shows us the character of the people who make up God’s kingdom.

When the wise men could not tell Nebuchadnezzar his dream, Nebuchadnezzar orders all the wise men to be killed, and that included Daniel. When they went for Daniel this was the first he had heard about it and asked for time to tell the king his dream. When God showed Daniel the same dream the king had, notice Daniel’s response.

Then Daniel went in to see Arioch, whom the king had ordered to execute the wise men of Babylon. Daniel said to him, “Don’t kill the wise men. Take me to the king, and I will tell him the meaning of his dream.” Daniel 2:24 NLT

If I had been Daniel my first reaction would probably be to just get myself down to the king, tell him the dream and save my own neck! Not Daniel. His first reaction was to save the other wise men who were actually phony wise men. And so it is, that the wicked will never know how much they owe to the righteous for all the blessings they receive.

Remember when the disciples were with Jesus on that boat in the storm? They pleaded for Jesus to calm the storm and He did. When Jesus calmed the storm He did not just calm it for the disciples little boat. All the boats on the water in that storm enjoyed the peace and calm that the disciples requested.

It reminds me of a parable Jesus told about someone needing bread.

“Suppose you went to a friend’s house at midnight, wanting to borrow three loaves of bread. You say to him, ‘A friend of mine has just arrived for a visit, and I have nothing for him to eat.’ And suppose he calls out from his bedroom, ‘Don’t bother me. The door is locked for the night, and my family and I are all in bed. I can’t help you.’ But I tell you this—though he won’t do it for friendship’s sake, if you keep knocking long enough, he will get up and give you whatever you need because of your shameless persistence.” Luke 11:5-8 NLT

The lesson here is not about persistence only. Jesus is telling us that God blesses our prayers when we are seeking to be a blessing to others. The person in the story is not just asking for bread for themselves. They are asking for bread to share with their friend. The disciples’ request on the stormy sea secured safety for everyone. Not just themselves.  Likewise Daniel’s prayer not only saved his life. It saved all the lives of the wicked wise men too. Now I wonder to myself. I realize these are Babylonian wise men, and it was actually the Persian leaders who had Daniel thrown in the Lion’s den, but is it possible that some of those men could possibly be some of the same men Daniel saved in Daniel 2? If so, then it shows us how God cares for us, even when we make ourselves vulnerable in caring for others.

Either way Daniel was being selfless in his prayer life and attitude towards others. His first concern was the wise men and not just saving his own neck. A careful Bible study of the image in Daniel 2, teaches us several things about the kingdom of God. It teaches us that while other nations rise and fall, that the kingdom of God will never fall. It is the only thing that is sure to last for ever. Spain won the world cup in 2010 but this year has already been eliminated. Fame and fortune is fleeting in this world. Even though the men tried to kill Daniel he was the lone survivor. Likewise while people try to destroy God’s kingdom, it is the only kingdom which endures forever.

Those who are righteous will be long remembered. Psalms 112:6 NLT

Their good deeds will be remembered forever. They will have influence and honor. The wicked will see this and be infuriated. They will grind their teeth in anger; they will slink away, their hopes thwarted. Psalms 112:9-10 NLT

Just as importantly as the accuracy of the prediction about the nearness of the kingdom is the description of those who make up the kingdom. All who make up the kingdom of God will be like Daniel. People whose first thoughts, even in the face of death, is for the welfare of others and not just their own. People who have a prayer life that seeks to bless others and not just themselves. Those are the people who will last forever.

You may study this week’s Sabbath School Lesson here.