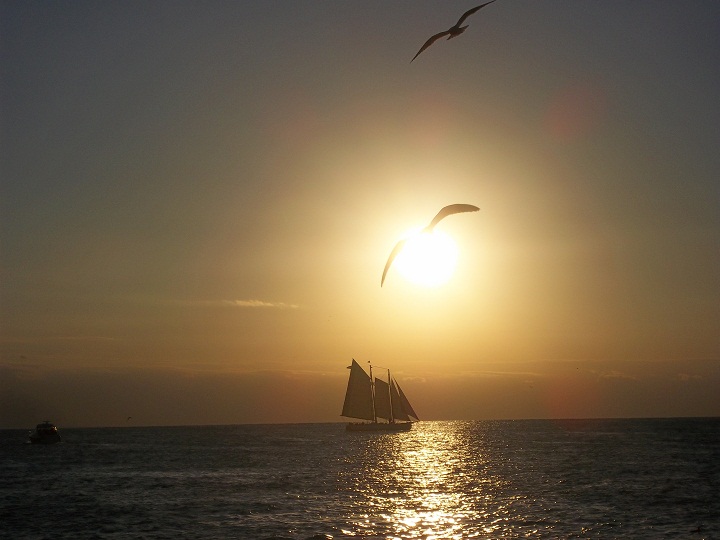 Look here, you rich people: Weep and groan with anguish because of all the terrible troubles ahead of you. Your wealth is rotting away, and your fine clothes are moth-eaten rags. Your gold and silver are corroded. The very wealth you were counting on will eat away your flesh like fire. This corroded treasure you have hoarded will testify against you on the day of judgment. For listen! Hear the cries of the field workers whom you have cheated of their pay. The cries of those who harvest your fields have reached the ears of the Lord of Heaven’s Armies. James 5:1-4 NLT

King David heard a story about oppression and became very angry about it, until Nathan told him, “You are that man!” Like King David, I have to admit, for years whenever I read James 5:1-4, I thought I was among the poor that God’s justice would vindicate. I have lost money to dishonest and greedy people. I compared myself to those who had more. Then I realized there are many who consider me rich! With almost 7 billion people on the planet, there are only 1 billion cars.* This does not mean that 1 out of 7 people owns a car, because there are many people and companies who own many cars, meaning there are over 6 billion people who do not own a car. So if you own a car, even if its a 1980 Ford Pinto, you have something over 6 billion earthlings do not have. The other night when you got sick in the middle of the night and had to run to the toilet down the hall, you may not have realized what a luxury that midnight run was. Over two billion people don’t have a toilet to run to in the middle of the night. ** So their experience with sickness may be a little different than yours. The other night I got a headache and my bones became a little achy, so I took a hot bath and presto! Headache disappeared and my bones felt brand new. Again, a hot bath would not be an option for billions of people. What a luxury!

Now when I read James 5, I realize I am one of the rich people James is talking to. But how could I be holding back the wages of the workers in the field? I don’t even own a field. How about the gospel workers in God’s field? Do I return an honest tithe and offering? If not then I am cheating the field workers of their wages just like James says. Do I give an honest tip to the waitress, hairdresser or the boy who carried my grocery bags to the car? If not, I am the cheater James is talking to. I could go on but I think you get the point.

Withholding money which rightfully belongs to others is not the only form of oppression. How about when we snub someone from our social circle because they don’t conform to our beliefs or opinions? That is emotional oppression! How about when we sneer at the kid who just let the ball go in the other goal, costing our kid’s team the game? That’s emotional oppression. So you don’t have to be a millionaire to be oppressive.

No matter what my losses in life have been, I am still the rich person James is warning in James 5.

If God is for us, who can ever be against us?  Since he did not spare even his own Son but gave him up for us all, won’t he also give us everything else? Romans 8:31-32 NLT