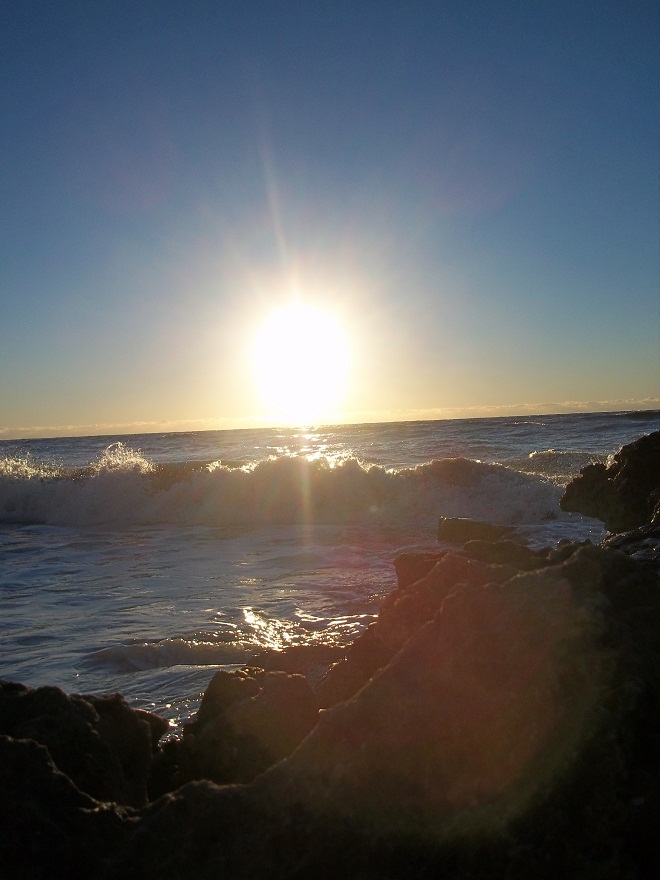 I am Writing today from the Beautiful Tampa Bay area.

And I looked, and behold, in the midst of the throne and of the four living creatures, and in the midst of the elders, stood a Lamb as though it had been slain, having seven horns and seven eyes, which are the seven Spirits of God sent out into all the earth. Then He came and took the scroll out of the right hand of Him who sat on the throne. Now when He had taken the scroll, the four living creatures and the twenty-four elders fell down before the Lamb, each having a harp, and golden bowls full of incense, which are the prayers of the saints. And they sang a new song, saying:

“You are worthy to take the scroll,
And to open its seals;
For You were slain,
And have redeemed us to God by Your blood
Out of every tribe and tongue and people and nation,
And have made uskings and priests to our God;
And we shall reign on the earth.” Revelation 5:6-10 NKJV

Remember when Jesus told Mary at the tomb that He had to go to His Father? I imagine this scene happening then. Because of sin, no one could open the seal or the dead or title to the destiny of the earth’s inhabitants. But Jesus the lamb, on the cross bought back the title to the earth and forever changed every man’s destiny if they will allow.

On the cross Jesus undid all the damage Adam caused! Adam made us all sinners and Jesus saved us all! Unfortunately many will refuse this gift-but it has been given to all men! I have heard people say in order to receive it you must accept it. That is not true. Years ago, working for UPS I would deliver packages that some people sent back. They did not accept them, but they had still been delivered to them just the same. They rejected the package after having received it. On the Cross, according to Romans 5:19 everyone who was made a sinner by Adam was saved by Jesus! Please don’t throw this package away! Jesus, on the cross has forever changed your destiny!  At the cross Jesus won the title and deed to your destiny!