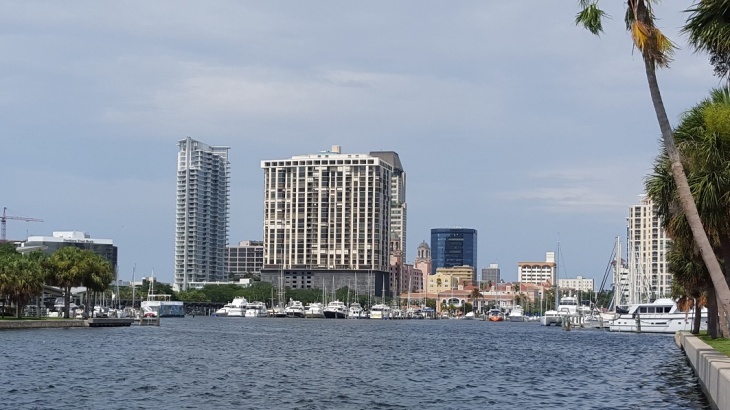 Occasionally I hear people ask why God used Job for a guinea pig. Why did God allow Job to be tortured just for the sake of making a point to Satan? Was Job just a pawn in God and Satan’s chess game?

At first glance it may appear so, but let’s look a little closer. Fist of all it is said of God,

In all their suffering he also suffered, Isaiah 63:9 NLT

Whatever pain Job felt, God felt it too. While watching a documentary on the holocaust, I heard a woman talking about seeing a small child killed by a concentration camp officer. She said, when that happened, she stopped believing in God. If only she had understood that God was suffering with that poor child. No, that in and of itself does not answer all the questions as to why God allowed Job to suffer and the holocaust to happen, but it does tell me God is not using humanity or Job as a guinea pig or as pawns in some chess match with Satan, if He is suffering just as much as everyone else. I don’t have to have all the answers to trust God. If God allowed sin and suffering, knowing it would cost Him His own dear Son on the cross, then I know there must be a good reason.

Job’s friends came up with a quick answer to the problem of suffering. Surely Job brought this upon himself! For some reason we feel better about God allowing pain and suffering if we figure they somehow deserve it. When we do this we misunderstand the character of God. Fact is God does not want to see anyone suffer, even if they deserve it.

Do you think that I like to see wicked people die? says the Sovereign Lord. Of course not! I want them to turn from their wicked ways and live. Ezekiel 18:23 NLT

So while we are prone to draw peace form knowing people deserved to suffer, or brought it upon themselves, the fact that they may deserve it is no consolation to God. He hurts just the same.

Even though Job’s friends might not have had the right attitude, Job did learn and grow through his suffering. While he maintains his innocence for the most part of the story, at the end, Job said,

I take back everything I said, and I sit in dust and ashes to show my repentance. Job 42:6 NLT

While Job’s friends may have been more than a little rough on him, Job did have some precious lessons to learn, and yes, some precious revelations of God’s grace that could only be found through suffering. Even though God bragged on Job in the first chapter, He did not imply that Job had “arrived.” Job still had some things to learn about himself, and his need for God’s righteousness. Theologians have been trying to answer the question for ages, “Why does God allow bad things to happen to good people?” In fact, they’ve come up with a fancy name for it – theodicy. 1 The question why bad things happen to good people is actually hypothetical, because, there are no good people for bad things to happen to!

Job grew throughout the story, and in his suffering became more intimate with his Redeemer.

But as for me, I know that my Redeemer lives, and he will stand upon the earth at last. And after my body has decayed, yet in my body I will see God! I will see him for myself. Yes, I will see him with my own eyes. I am overwhelmed at the thought! Job 19:25-27 NLT

God did not allow Job to suffer like a guinea pig so God could prove a point to Satan. Job had to suffer to learn obedience just like Jesus did.

Even though Jesus was God’s Son, he learned obedience from the things he suffered. Hebrews 5:8 NLT

The suffering and obedience led both Jesus and Job into intimacy with the Father. Again, I do not know why. Maybe you do and can comment below. But for now it is enough for me to know that if Jesus had to suffer too, there must be a good reason. My theory is simply that anything that was proven to Satan was not the main event. Job’s character growth and intimacy with God was the main event. The things Job endured were not just to put on some show for the devil to see. They were to bring Job closer to God, and to realize joys and victories, and yes and intimacy with God, that could not have been realized any other way.