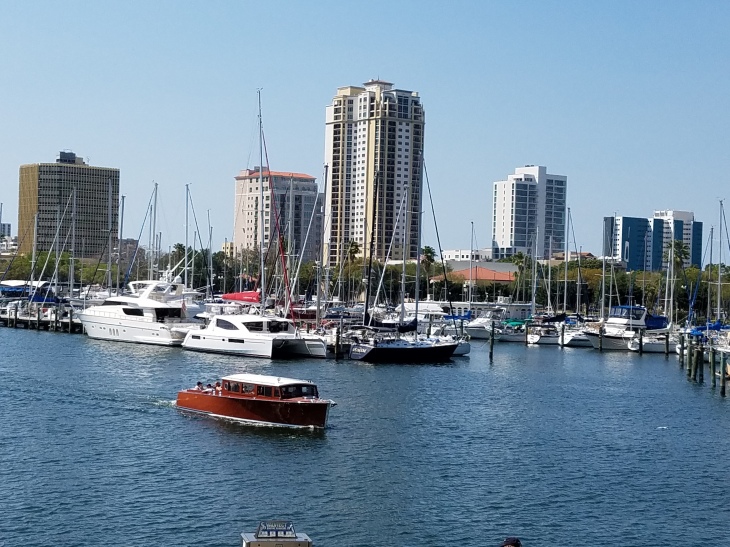 This letter is from Paul, an apostle. I was not appointed by any group of people or any human authority, but by Jesus Christ himself and by God the Father, who raised Jesus from the dead. Galatians 1:1 NLT

I remember sitting in church, no more than four years old, watching the preacher preach, and knowing (not hoping, not wanting, not thinking, but knowing!) that is what I would be doing one day. I am no Paul, and I did not have a Damascus road experience, but I realized, I was called by God and not man. Even though God has called me to ministry, He has still created opportunities for me to work within the church, even though I have my own self supportive ministry. The conference does not pay my salary, but I work along with them, and have no desire to run away from them, and they express their apprecaition for my team work. I say this, because there are those who feel that since they were called by God Himself, they do not need to work with the church.

Did Paul feel that being called directly by God allowed him to work independently of the church? No!

In fact, James, Peter, and John, who were known as pillars of the church, recognized the gift God had given me, and they accepted Barnabas and me as their co-workers. They encouraged us to keep preaching to the Gentiles, while they continued their work with the Jews. Their only suggestion was that we keep on helping the poor, which I have always been eager to do. Galatians 2:9-10 NLT

John said to Jesus, “Teacher, we saw someone using your name to cast out demons, but we told him to stop because he wasn’t in our group.”  “Don’t stop him!” Jesus said. “No one who performs a miracle in my name will soon be able to speak evil of me. Anyone who is not against us is for us. Mark 9:38-40 NLT

God may call and financially support us independently of the church organization, but He does not call us to minister independently of the church organization. The church needs us and we need the church. Paul was not called by human authority but he team worked with those in human authority. I encourage us all, lay members and conference officials to follow the Biblical example Paul has shown us.