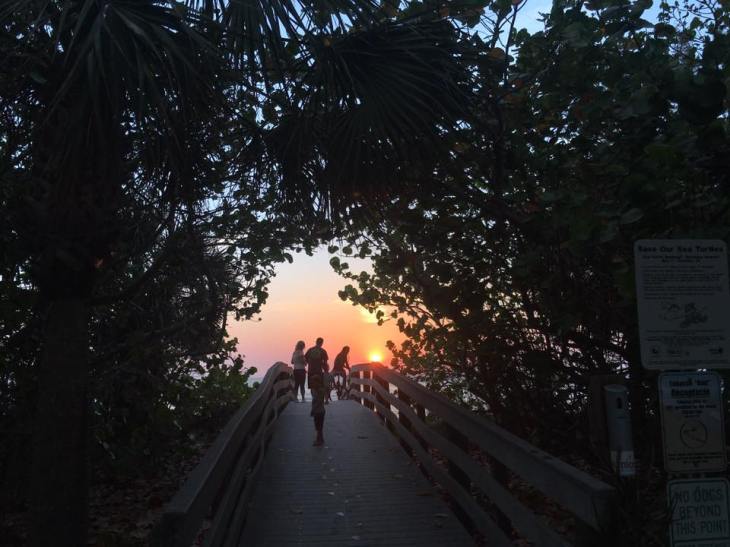 A while back I wrote an article called Bible Cures for Narcissism. This morning a friend on Facebook was sharing the signs of narcissism, which I was already familiar with. However, as our Sabbath school lesson today is on the three angels message, something occurred to me just now.

One of the signs of being narcissistic is the need to feel special and superior. We feel as Adventists we have a special message and we do. But if we are not careful could that lead to narcissism? Do we think our beliefs put us in a “special” category of believers?  I heard an Adventist pastor years ago lamenting to his congregation that he was pretty much the last pastor preaching the three angels message and Bible truth. His church was scared to lose him and he had them convinced he was the last true preacher, and whoever came in after him would be a heretic! In talking to members of his congregation they felt very special to have him as their pastor, and felt superior to other Adventist congregations who were not privy to this special pastor. Were such attitudes leading to the gospel or to narcissism?

Its been a while, but I remember a few families in a church I was familiar with who formed their own study group. They were studying the Adventist message more deeply than those in the church, or so they thought. They started referring to themselves as the “remnant of the remnant.” They started isolating themselves, as they felt pretty special. Were they really becoming better Christians or just better narcissists?

Marco Torres wrote an excellent article on conspiracy theories. He writes, “Conspiracy theories have a way of making us feel like we are more spiritual than others because of the information we have.” I think he nailed it! I have talked to so many in the church who feel superior and more spiritual because they are “in the know.” I have met people who feel like they have a special understanding of our beliefs which puts them in a special class. When others don’t understand them that just makes them all the more special. Are such feelings the fruit of the gospel or narcissism?

Jesus is the Gospel. He is the opposite of narcissism. Instead of putting Himself in a special class He joined all of humanity. While James and John wanted to be in a special class in His kingdom (remnant of the remnant?) Jesus said He was the servant of all! In the story of the good Samaritan, Jesus mentions a Levi, who was a special class of Jews, (remnant of the remnant?). He mentioned a priest who was “in the know” and probably had special information. Jesus did not identify the gospel with the priest or Levi. He chose a Samaritan to represent the Gospel. A Samaritan who had no concept of caste or special creed. A Samaritan who saw everyone as his neighbor and equal.

Let’s remember the three angels message is for every nation, and kindred, and tongue, and people. Its not for a select privileged group. Its for everyone! Its easy to fall for Satan’s counterfeit “spirituality” which leads to feelings of being special and superior, and to narcissism. John the beloved fell for it when he asked to have a special place in the kingdom. There is a cure for narcissism and it is the gospel! John fell in love with Jesus and later wrote,

That which we have seen and heard declare we unto you, that ye also may have fellowship with us. 1 John 1:3

While John once felt he needed to be in a special class, once he fell more deeply in love with Jesus and the gospel he no longer felt the need to be “special” or “exclusive.” He saw all humanity as his neighbor and equal, and invited everyone into the same fellowship he had with Jesus. Narcissism sets us apart. The Gospel sends us into the world!