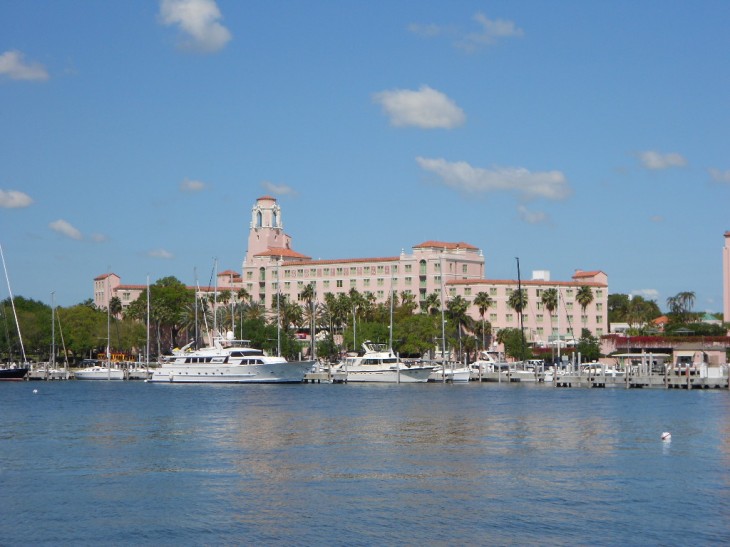 A prophet doesn’t have to write in the Bible to be a prophet. John the Baptist, Miriam, Anna and several other prophets never wrote anything in the Bible.

Also, being a “lesser light” doesn’t mean one is not a prophet. In Daniel’s day, he was the lesser light, being compared to Moses who was the greater light of his day. Daniel had to pass the same test in his day, that every prophet has to pass in their day.

To the law and to the testimony! If they do not speak according to this word, it is because there is no light in them. Isaiah 8:20 NKJV

While many today scoff at the idea of modern-day prophets, Paul warns,

Do not despise prophecies. 1 Thessalonians 5:20 NKJV

Instead he tells us to

Test all things; hold fast what is good. 1 Thessalonians 5:21 NKJV

When a parent tells their youngest child, “Go tell your older brothers and sisters to come inside for dinner,” the older siblings can’t say, “We don’t have to obey you! Your’e our youngest sibling. You are nobody!” Even though they are the youngest, they have been sent by the parent. If the kids refuse to obey, they are not disobeying the youngest child. They are disobeying the parents. It is the same with prophets. If we reject a modern-day prophet just because they are just “one of us,” we are actually rejecting God and continuing the spirit of the Jews of whom Stephen asked, “Which one of the prophets did your fathers not persecute! See Acts 7:52.

As Paul said, we need to test the prophets to see if they are in harmony with the greater light which is the law and established testimonies of Jesus, i.e. the Scriptures. See Isaiah 8:20. Prophets also need to be tested to see if their lifestyle is in harmony with Jesus. See Matthew 7:15-23. Predictions must pass with 100% accuracy. See Jeremiah 28:9. If we find a prophet who passes the test we can claim the promise,