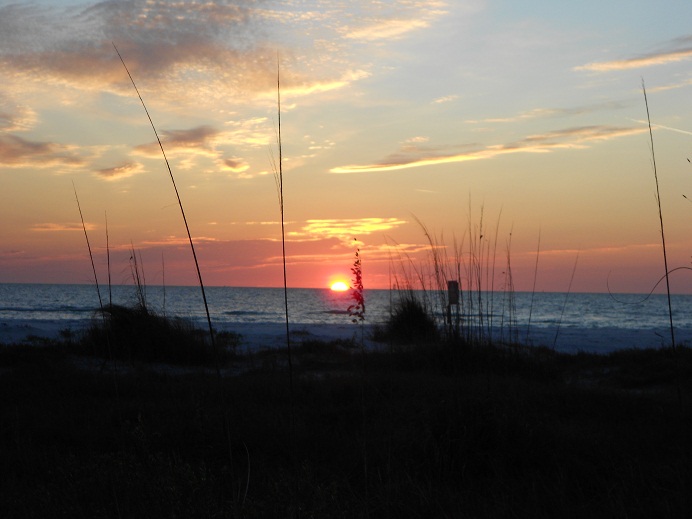 Many Christians squirm and struggle with the story of the repentant thief being saved without “putting in his time” or “earning” it. This story alone makes salvation look too easy. My response is, where in Scripture does it say salvation is supposed to be hard? How hard did Adam and Eve work to be placed in paradise to begin with? How hard did the angels work to be created in heaven?

“Strait is the gate, and narrow is the way, which leadeth unto life.” Matthew 7:14

But does narrow and strait have to be hard?

The way of the transgressors is hard. Proverbs 13:15

Why? Because God’s love has made it hard for sinners to destroy themselves.

Through the Lord’s mercies we are not consumed, Because His compassions fail not. Lamentations 3:22

At the beginning of my ministry I was working with a pastor who was very popular for his sound Adventist theology. He taught the importance of the law and obedience. He preached that Jesus saves us from sin not in sin. One night providence had us both at the bedside of a dying saint. An elderly woman who spent her entire life giving Bible studies, and baking pies to feed the needy. She was true to Bible doctrine. That night I watched while the pastor held this dear lady’s hand, and asked, “Do you love Jesus?” She would open her eyes long enough to smile and then quickly appear to fall asleep again. the pastor told her over and over, “Just rest in Jesus. He died for you and loves you.” What amazed me that night is what the pastor of righteous living did not say. He did not mention her avid Sabbath keeping, or Bible studies given, or how she fed the needy. I watched this lady die as the pastor encouraged her to cling to one thing, and one thing only-the cross!

For by grace you have been saved through faith, and that not of yourselves; it is the gift of God, not of works, lest anyone should boast. Ephesians 2:8-9

Nicodemus was equivalent to a General Conference official today. In John 3 Jesus never flattered Nicodemus with his position, titles or accomplishments. In John 3:14-17 He pointed him straight to the cross, as his only hope. The same hope given to the thief on the cross. So General Conference presidents are saved the same way the repentant thief on the cross was saved. This explains why Ellen White, wife of early GC president James White, asked him over and over on his death bed, “Do you love Jesus? Is Jesus precious to you?” She never mentioned his positions, titles or accomplishments. She knew those were worth garbage. She presented to her dying husband what Jesus presented to Nicodemus- the cross and the cross alone!

Sure it is important to point out that the repentant thief showed his repentance, not by saying he was sorry. He actually never said he was sorry. He did something drastically more important. He changed his attitude! He addressed Jesus not only as Savior but as Lord of his life. He made a confession that was backed up by the way he behaved in front of an unbelieving multitude.  That is exactly how we all are saved.

If you confess with your mouth the Lord Jesus and believe in your heart that God has raised Him from the dead, you will be saved. Romans 10:9

This is exactly what the repentant thief did on the cross. And we all have the promise,

For “whoever calls on the name of the Lord shall be saved.” Romans 10:13

It is worth pointing out that the thief was not playing games. He was not thinking to live as he pleased and then just repent at the last second. That of course is not genuine repentance. Because his repentance was sincere, he was saved the exact same way every repentant sinner is saved.