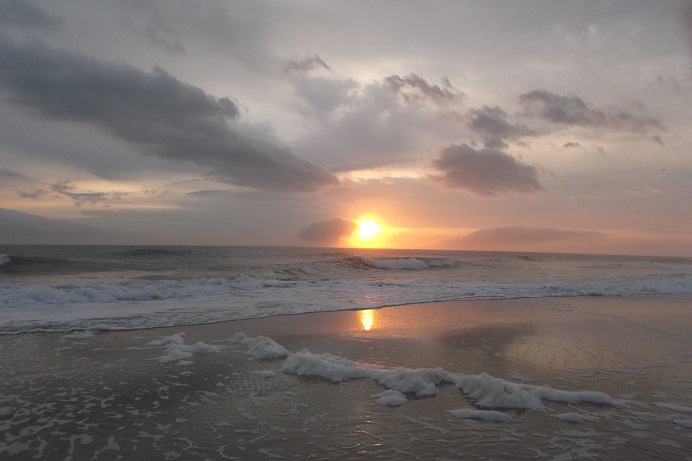 A while back  I was talking with one of my former students from the Adventist school where I taught and gave Bible studies. She is now attending a public college in a different city, and she told me how sad she is that at least half of her school population is self-proclaimed atheist. She said she is often asked, “How do we know the Bible is true?” She needed some help answering that question. Here is what I shared:

While it takes faith to believe history books as well as the Bible, there are some ways to know if it is valid to put faith in any book. For example, historians say they trust books that are fair-minded. They are skeptical when a history book portrays a rose-colored view of the author’s own country. By contrast, the Bible writers actually share some embarrassing things about themselves that they probably would not share if they were just making things up. For example, Paul speaks of being “the chief of sinners.”First of all we all have to believe in something. Some people believe in evolution only because they read about it in a science book written by humans and then turn around and say they don’t believe in the Bible because it was written by humans. Where would we be if we did not believe anything that humans wrote? For example, I believe Sir Edmund Barton was the first prime minister of Australia, even though he died well before my time and lived on the other side of the planet. I never met him or even met anyone who did meet him. How do I know he really even existed? I believe it simply because a human wrote about it in a book. I have to put my faith in something.

Another test of accuracy is to ask whether the claims in a book are compatible with other history books. For example, not just one, but many books tell me Sir Edmund Barton was the first prime minister of Australia. Likewise not just one book of the gospel tells me Jesus died for us, but Matthew, Mark Luke and John all tell the same story.

Archeology also helps to validate history books, and it does the same for the Bible. It is interesting that many civilizations, even in communist countries, have a story about a great ancient flood, just like the great flood in Genesis. Here are some quick logical reasons to believe the Bible, based on prophecy:

Of course there are many more reasons why I believe, but these are four quick examples why it is logical and reasonable to believe the Bible. While we have all had emotional experiences with God’s Word, God does not want us to put faith in our sight or emotions. This is why in Luke 24, Jesus traced Bible prophecy about Himself for the men on the road to Emmaus, instead of having them go by sight or feeling.

What are some logical and reasonable examples of why you put faith in the Bible?