The Lord is a friend to those who fear him. He teaches them his covenant. Psalm 25:14 NLT

We’ve all heard it said, Parents and teachers cannot be friends with their children. They have to be disciplinarians instead. I saw a meme on Facebook where a mother was telling her child, “I am not your friend. I will discipline you when you need it. I will always be watching you and needing to know where you are every second.” To me, that sounds exactly like a friend! When talking about parents and teachers being friends with their kids maybe we just need a broader view of friendship. There is more to being friends than going shopping or golfing together and then out to eat.  Actually I have many friends who I have never done any of those things with. To me, the discipline and accountability all fall under friendship.

The goal of the atonement is friendship. The goal of the covenant is friendship. While I have never had children of my own I have had countless students over the years in the Adventist schools where I have helped out. Disciplining children to learn has opened my eyes to my own teachers so long ago. The teacher who I despised for making me stay after school to get my work done I now see was truly my friend. At dismissal time she could have told herself that she had done all she was paid to do and gone on about her day, but instead she gave up her own time to make me succeed. It did not matter to her that it made me upset with her. She cared so much about my future successes that she was willing to make me hate her if that is what it took for me to succeed. Now that is what I call a real friend!

Now as a teacher and mentor, often I have to be the “enemy” when I am really being a friend. As a matter of fact, as I was just now writing this, it occurred to me that if a child is set on self destruction then I really am their enemy by foiling their self destruction. Even so, in my mind I am still being a friend. I am at peace with the fact that there are several young people out there who consider me an enemy because I held them accountable to be their best. At the same time while gift cards and treats are nice during teacher appreciation week, nothing is more meaningful to me than when years later former students call me up or even send a text, asking me a Bible question or sharing a prayer request. Sometimes they will share a warm memory assuring me my time and efforts were worthwhile. Even though I have never “hung out” with them, even so with all the time spent in the classroom together I still consider them my friends. The fact that they contact me years later when they have a need tells me they consider me a friend. Again there is a lot more to friendship than golfing and sharing nachos together.

When I study the covenant I see that Jesus is interested in my friendship. If I am respectful and obedient I am more than His servant. I am His friend.

You are my friends if you do what I command.  I no longer call you slaves, because a master doesn’t confide in his slaves. Now you are my friends, since I have told you everything the Father told me. John 15:14-15 NLT 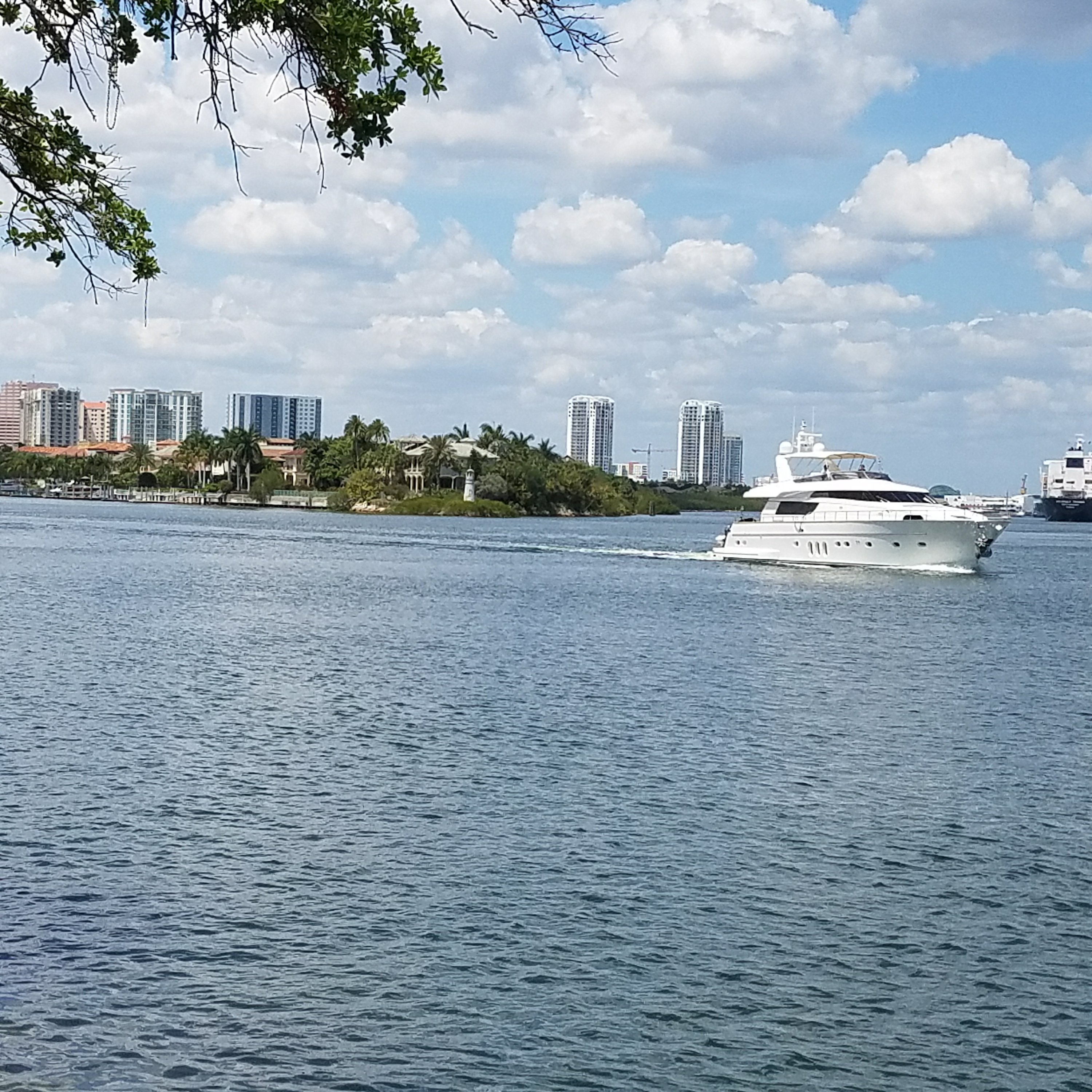 A member of a church I had recently spoken in asked me to come to her home. She was very upset because a neighbor claimed to be  a witch and put a curse on her home and family.  The lady church member believed in God but  was afraid of what this curse might mean.  When I got to her home I shared this passage with her.  It is a promise God made to Abraham.

The Lord had said to Abram, “Leave your native country, your relatives, and your father’s family, and go to the land that I will show you.  I will make you into a great nation. I will bless you and make you famous, and you will be a blessing to others.  I will bless those who bless you and curse those who treat you with contempt. All the families on earth will be blessed through you.” Genesis 2:1-3 NLT

The Lord promised to bless those who blessed Abraham, and to treat those who curse him with contempt. I actually think the KJV is a little more powerful on this point when it says, “I will bless them that bless thee, and curse him that curseth thee.” Right after this promise was given, Abraham went into Egypt, and instead of trusting God to care for him, he trusted a lie he invented that Sara was only his sister, not his wife. Not only are lies deceitful, they show we are not trusting God. When we trust God we have no reason to make up lies. Pharaoh took Sara to himself, not knowing she was married. Even though Abraham was less than perfect in this situation the Lord still kept his promise like He always does.

But the Lord sent terrible plagues upon Pharaoh and his household because of Sarai, Abram’s wife. Genesis 12:17 NLT

Even when Abraham was less than perfect and even had trust issues, the Lord kept his promise to curse those who cursed him. I reminded the lady I was visiting, that Balaam tried to curse Israel but could only bless them! See Numbers 23:11-12. The Lord’s blessing continued for the great nation of Israel the Lord had promised to Abraham. The lady I was visiting thought that was all wonderful for Abraham but what did that have to do with her and the curse that was placed upon her? I asked her if she belonged to Christ and of course she said she did. I told her I had good news for her.

And now that you belong to Christ, you are the true children of Abraham. You are his heirs, and God’s promise to Abraham belongs to you. Galatians 3:29 NLT

I shared with her that the promise to bless those who bless you and curse those who curse you belonged to her just as much it did to Abraham. She claimed this promise and when I spoke to her again many months later, the neighbor was gone and there were no signs of any curses.

Once there was an elder in my area who was being slandered by some of the other church leaders. Thank God the church body could see through the other leaders’ lies and stood up for him. When the truth came out and the elder was exonerated ,one of his enemies, who was also a leader was too proud to recant his lies and accusations. Not long after, the leader who made the false accusations retired to a new area. Soon  he had to move far away from the area he retired in, because of accusations that were made against him which were much more serious than the one he made against the local elder. Some called it karma, some called it what goes around comes around. I can’t help but think of God’s promise, “I will bless those who bless you and curse those who curse you.”  I hope too that this situation led the slandering leader to repentance and salvation.

Now before we start acting all high and mighty when God works in our favor, it’s important to remember that God blessed Abraham because of His own faithfulness, not the faithfulness of Abraham. Even though God cursed Pharaoh so to speak, Abraham still had his own lesson to learn about honesty and trusting God instead of lies. I would imagine even when God curses those who curse us that we too still need to humbly learn some lessons as well. The promise in Genesis 12:3 goes on to say that all families of the earth will be blessed as God wants to bless and save all of us friends and foes, just as he saved faulty Abraham.

Here is the video of Tojie and Anthony’s baptism as well as my sermon presentation at the Tampa First Seventh-day Adventist Church, on God’s Hesed, relentless promise keeping and relentless love. The baptism is at 17:10. The sermon is around 100:00, but you will also enjoy the music and testimonies in between as well.