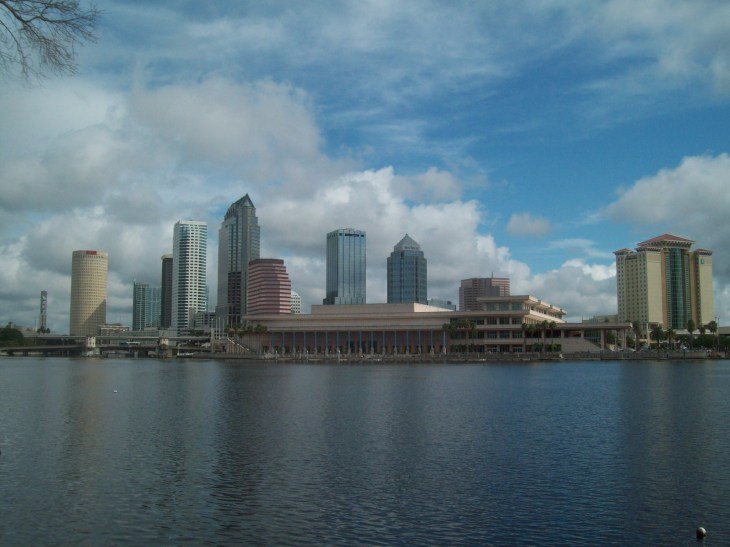 Friday’s section of this week’s SS Lesson asks the question, “What do you do with the question of “calling sin by its right name”? How can we deal with wayward members without being judgmental or condemnatory? At the same time, are we not shirking our Christian duty if we don’t confront brothers or sisters in the church who are doing wrong? How do we deal with this difficult subject?”

The word of God says, “Cry aloud, spare not, lift up thy voice like a trumpet, and show my people their transgression, and the house of Jacob their sins.” Isaiah 58:1 However please notice He says show my people their transgression and the house of Jacob their sins. God is not telling us to rebuke those who don’t know better, but those who are in the church, who have a knowledge of the truth. For example, in Exodus 25 and 1 Chronicles 15 we see that only the priests were to carry the ark and that it was to be carried on the poles. When the philistines raided the temple they took the ark back to their own temple. One of the funniest things I have read in the Bible is when their god Dagon kept falling over in front of the ark. Well the philistines decide they don’t want the ark and that they should send it back. How did they do it? Not at all like God had instructed. They handled it and put it on a cart drawn by oxen and sent it back. None of the philistines received any harm even though they did not follow God’s plan in moving the ark. They did not know any better. Years later though David is moving the ark and instead of moving it the way God had said he put in on a cart of oxen like the philistines had done. Uzza touches the ark and is struck dead. Why? Uzza knew better! David gets mad at God when he really should have been mad at himself, because if David had moved the ark the way God had said no harm would have come to Uzza, but no, David did not want to pattern himself after God on this but after the world instead. So God does not reprove those who don’t know better but he does require obedience from those who do. See 1 Chronicles 13

A wise pastor told me a long time ago we are to be conservative towards ourselves and liberal towards others. We can show our wayward brother his error by just living a Christian life! Also I have found that when you pray God will open doors and actually have these “wayward” people ask you what is right and wrong. Wait for God to create opportunities instead of making them ourselves. Jesus says in John 5:17, “My Father worketh hitherto, and I work.” Jesus is saying He works where He sees His Father working and where His Father is creating opportunities to share the truth. Jesus shared the truth only when He knew it could be understood and appreciated. Often times He rebuked people not with His words but with His life which is a much more gentle and valid rebuke than words.

Sure He often rebuked with His words, but please read this from The Desire of Ages, P. 353    “Behold,” said Jesus, “I send you forth as sheep in the midst of wolves: be ye therefore wise as serpents, and harmless as doves.” Christ Himself did not suppress one word of truth, but He spoke it always in love. He exercised the greatest tact, and thoughtful, kind attention in His intercourse with the people. He was never rude, never needlessly spoke a severe word, never gave needless pain to a sensitive soul. He did not censure human weakness. He fearlessly denounced hypocrisy, unbelief, and iniquity, but tears were in His voice as He uttered His scathing rebukes. He wept over Jerusalem, the city He loved, that refused to receive Him, the Way, the Truth, and the Life. They rejected Him, the Saviour, but He regarded them with pitying tenderness, and sorrow so deep that it broke His heart. Every soul was precious in His eyes. While He always bore Himself with divine dignity, He bowed with tenderest regard to every member of the family of God. In all men He saw fallen souls whom it was His mission to save.

Please check out more of my studies and devotionals at InLightOfTheCross.com