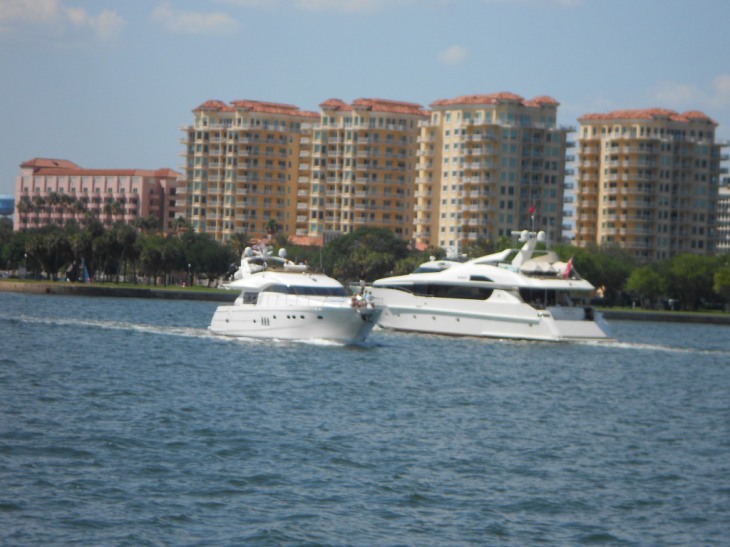 “Surely goodness and mercy shall follow me All the days of my life; Psalm 23:6 NKJV”

This week’s Sabbath School lesson is about the seasons of life.

Several years ago, I was talking to a friend who recently lost her mother. I had not lost my mother yet, so while being concerned for my friend, I also had my own reasons to see how she was dealing with her loss. I always had this fear that when my mother died I would just curl up in a little ball and lay there till I died too. I asked my friend how she found the will to continue with her life. Her response was unique. She smiled, almost shrugging her shoulders, she said, “My mother lived her life without me before I was born. I can live my life without her now that she is gone.” I had never heard a response like that before, but I realized she was right.

Its been almost three years now since I did indeed lose my own mother. I wrote a post for SSNET the week my mother died, and I cannot begin to tell you how much I appreciated all the heartwarming comments that followed! I was surprised that I could even write that week. I was surprised I did not curl up in a little ball and lay there till Jesus came. I was surprised how my life continued. A couple weeks later, after my sermon, a friend commented that she was surprised I could preach so well right after losing my mother. I was just as surprised as she was, but I realized the obvious. As much as I dearly loved my mother, when she died, the reason I did not curl up in a little ball and die with her was because I live for Jesus! 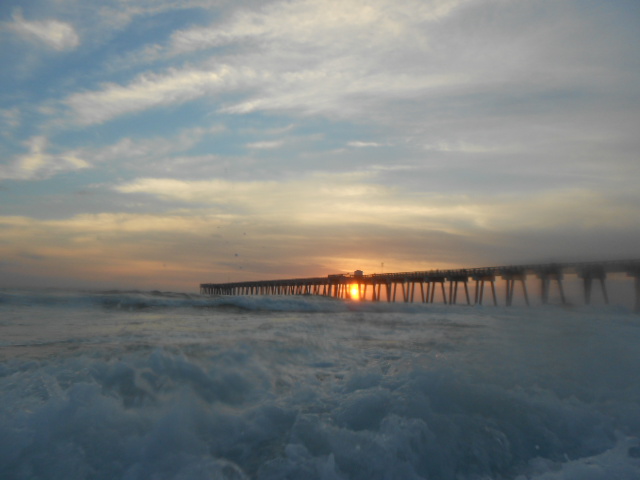 I am writing tonight from beautiful Florida

You may also listen to and share the podcast version of this article.

In those days Israel had no king; all the people did whatever seemed right in their own eyes. Judges 17:6 NLT

We are created to follow our own conscience and moral convictions. Does that mean that we just do whatever is right in our own eyes? Lately I have heard people telling me that the Bible is a good book, but God gave us a brain to figure out for ourselves when to follow it and when not to follow it. Many believe human reasoning trumps God’s Word. Many pastors dance around the Bible and by the end of their sermons haven’t really said anything, because they were afraid to say anything, because they don’t want to offend anyone. They want everyone to decide for themselves what is right and wrong.  What could be wrong with that?

For one thing, the idea that you can decide for yourself what is right and wrong is exactly how sin began. Let’s take a careful look at the serpent’s lie after Eve told him they would die if they disobeyed and ate from the tree of knowledge of good and evil.

“You won’t die!” the serpent replied to the woman. “God knows that your eyes will be opened as soon as you eat it, and you will be like God, knowing both good and evil.” Genesis 3:4-5 NLT

The serpent assures Eve she won’t die for disobeying God. After all, how dare God tell us what is right and wrong, much less give us consequences for having our own opinions and way of doing things! The Serpent tells Eve she will be like God. God makes the rules. God is the judge between right and wrong. If Eve becomes like God she will make the rules and decide for herself what is right and wrong.  This was implied in the serpent’s comment to Eve, “you will know both good and evil.”  In other words,

This is why it is so important that we follow our personal conscience and convictions based on God’s Word, instead of just following our own inclinations. Be careful when people tell you God gave you a brain to figure it out for yourself. The serpent was teaching Eve to rely on her own brain instead of God’s Word.

People may be right in their own eyes, but the Lord examines their heart. Proverbs 21:2 NLT

There is a path before each person that seems right, but it ends in death. Proverbs 14:12 NLT

While people tell us to use our own brains to figure out right and wrong, this is what God’s Word says,

Trust in the Lord with all your heart; do not depend on your own understanding. Proverbs 3:5 NLT

Jesus gave us the perfect example of not depending on our own understanding. Jesus was not a philosopher of sorts. As a matter of fact in Luke 12:14 Jesus refused to play judge.  In His humanity Jesus did not use His own reasoning or set Himself up as a judge as to what was right or wrong. So what did Jesus do? He did exactly what the serpent told Eve not to do, He went by God’s Word alone!

In Matthew 4 Jesus answers each of satan’s temptations with “The Scriptures say….” See Matthew 4:4, 7, 10. Jesus came to save the world, and satan told Jesus he would give it back to him if he would just worship him. Jesus could have reasoned that it made more sense to do that than to die on the cross. He could have used situation ethics and philosophized that saving the whole world would be worth worshiping satan, especially since He was going to die like a sinner on the cross anyways. But Jesus never used human reasoning, or His own brain as some say. He did not philosophize. He simply went by what the Scriptures say.

In Matthew 22 some religious leaders presented a story to get Jesus to reason with them about the resurrection. Jesus would not “reason” with them. He did not share His own ideas about how He thought it might work. All he did was reference the Scriptures. See Matthew 22:29.

In Luke 10:25 an expert in the law asked Jesus how to have eternal life. Instead of saying, “Well this is how I see it,” Or “my opinion is,