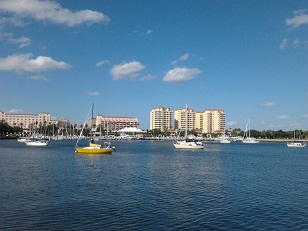 “What is the problem with those who talk about the reality of sin and yet argue that God’s law has been done away with? What great inconsistency can you point out in that line of reasoning?”

There are many inconsistencies when people try to do away with the law. For one, without a law there is no sin. Romans 5:13 tells us sin is not charged against us without a law. 1 John 3:4tells us sin is breaking God’s law. If there is no law then I cannot sin. If I cannot sin then I do not need grace. If I do not need grace then I don’t need the cross. It was because the law could not be done away with that Jesus had to die.